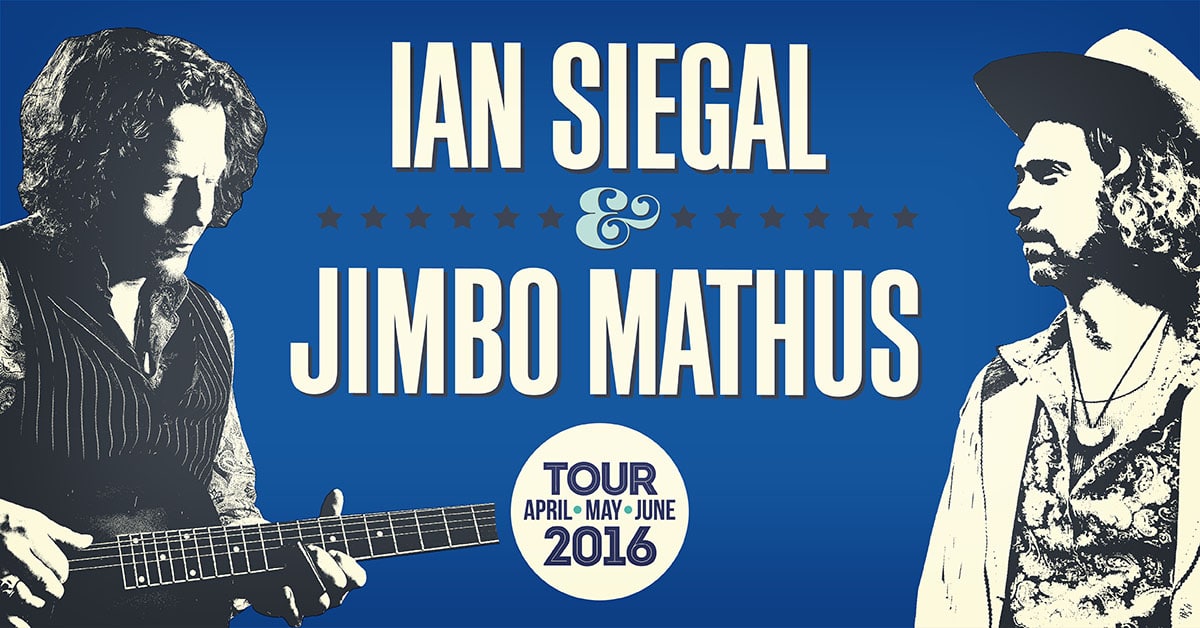 Delighted to say that Jimbo Mathus & myself will be back on the road in 2016 touring Europe through April, May and early June. We are also releasing an album recorded on our previous tour scheduled for release in February 2016.